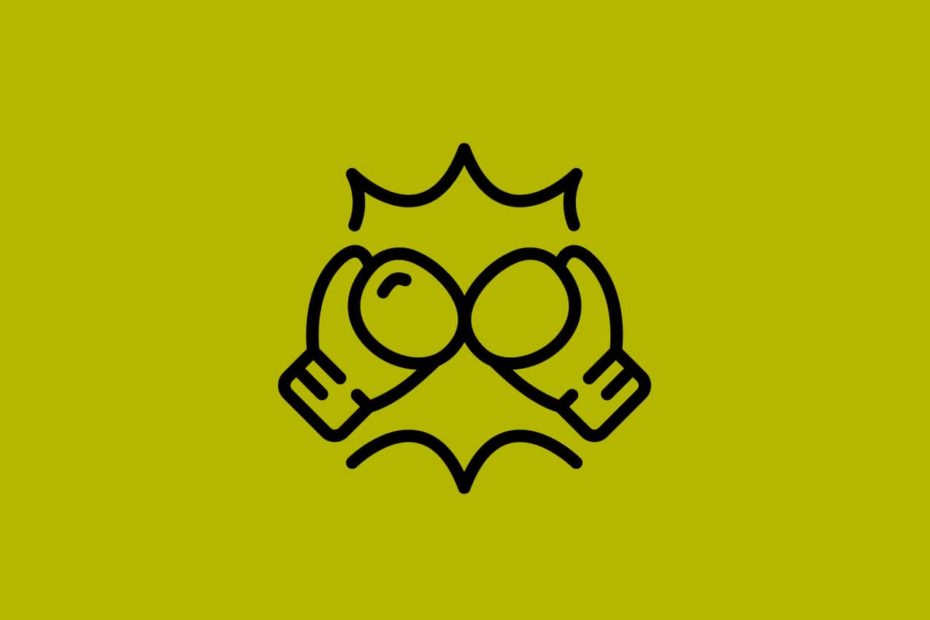 UFC 222 appears to have been saved. After days of negotiations, the UFC has scheduled Cris “Cyborg” Justino vs. Yana Kunitskaya for the women’s featherweight title on March 3 in Las Vegas, MMA Fighting has learned.

The fight will replace the card’s original headliner, Max Holloway vs. Frankie Edgar for the men’s featherweight title, which was canceled last week after Holloway suffered an ankle injury in training.

As for Edgar, he will now face Brian Ortega in a non-title fight in the co-main event, sources say. The winner is expected to be next in line for a title shot.

Justino (19-1, 1 NC) is coming off a unanimous decision win over Holly Holm in December. She hasn’t lost an MMA fight since her pro debut in 2005. Kunitskaya (10-3), who is 2-2 with one no contest in her last five fights, is the former Invicta FC bantamweight champion. She announced last month that she was moving up to 145 pounds. This fight will mark her UFC debut.

Edgar (22-5-1) hasn’t fought since May of last year, when he defeated Yair Rodriguez at UFC 211. Ortega extended his record to a perfect 13-0 (1 NC) in December when he defeated Cub Swanson.

The UFC also tried to book T.J. Dillashaw vs. Cody Garbrandt 2 for the men’s bantamweight title as the new UFC 222 main event, but that fight failed to materialize.

UFC 222 is scheduled to take place at T-Mobile Arena in Las Vegas, and it is the third UFC pay-per-view since December to lose its original main event a month (or less) out.