TY MONTGOMERY RIB INJURY NOT AS SERIOUS AS THOUGHT, PER SOURCE 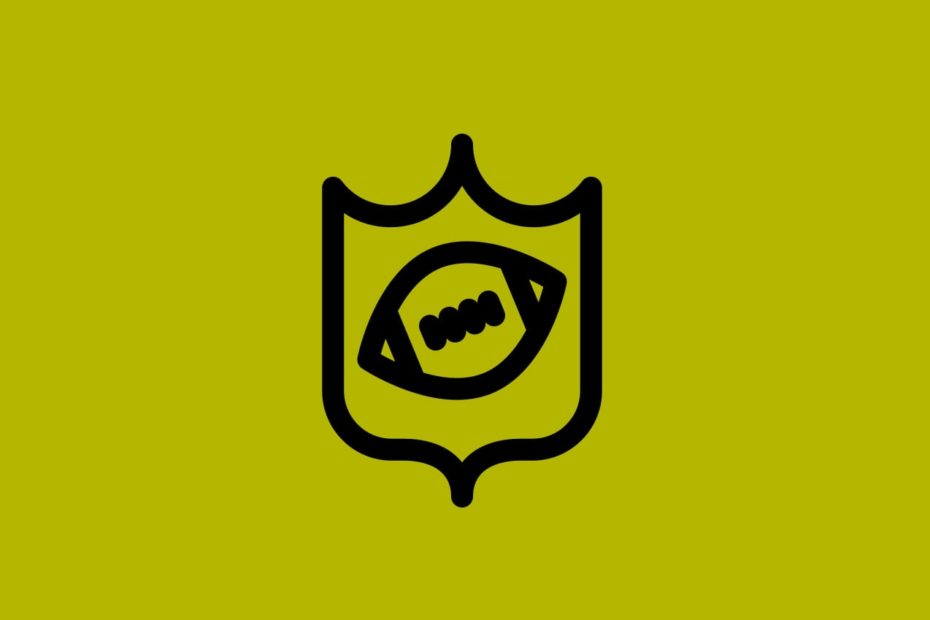 Green Bay Packers running back Ty Montgomery is listed as day-to-day and could play against the Dallas Cowboys in Week 5, a source tells ESPN’s Adam Schefter.

Montgomery left Thursday night’s win over the Chicago Bears in the first quarter with a rib injury. Montgomery was off to a strong start with 28 yards on five carries in the first six plays from scrimmage. He came into the game with a wrist injury he sustained in a Week 3 win over the Bengals.

Packers wide receiver Davante Adams says he is back home after being taken to the hospital following a helmet hit during Thursday night’s game against the Bears.The Packers had said Montgomery had suffered broken ribs.

Now the injury may not be as serious as originally thought.

“Really, every injury is different,” Packers coach Mike McCarthy said Friday. “We’re talking about injuries that the specifics of it are different, where exactly it’s located, type of equipment and definitely the position that you play. I really don’t have a clear answer on exactly what Ty is dealing with and how he can move forward. I know today the conversation with the trainers, as far as his conversation with the trainers, he’s preparing to get ready to play in Dallas. That’s really what this weekend is for. Tuesday we’ll really get our hands around it, and obviously, we’ll get you the injury information on Wednesday.”