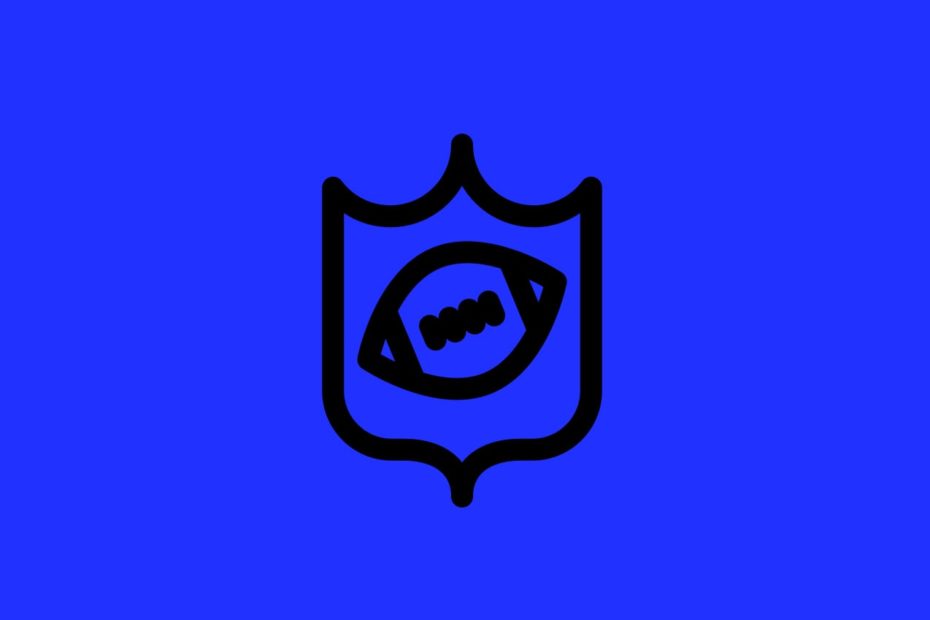 No team is dealing with more internal strife following the president’s remarks about NFL players last week than the Pittsburgh Steelers. Tensions have lingered after the team’s decision to remain — mostly — off the field during the playing of the national anthem last Sunday in Chicago.

The organization attempted to put the issue behind them with a team meeting on Monday — one in which center Maurkice Pouncey spoke pointedly about what an “embarrassment” last week’s display was; strongly urging players to stand for the “Star Spangled Banner” and keeping any protests off the field. However, there are still many players who are very uncomfortable about how last weekend’s events unfolded, according to player and agent sources. The Steelers players and coaches plan to stand arm-in-arm before Sunday’s kickoff in Baltimore in a show of unity, but they aren’t in full agreement.

Sources said some Steelers would still privately prefer to take a knee and there is not uniformity about how last week’s anthem was handled or how this week’s pregame should be handled.

Some Steelers are upset with coach Mike Tomlin for standing, along with three other coaches, on the sidelines last Sunday instead of remaining in the hallway with the team, according to player and agent sources. The Steelers, after a team meeting last Saturday at their hotel, had planned to stand, with interlocked arms, during the anthem, but late that night team captains Ben Roethlisberger and Cameron Heywardreversed course and told Tomlin that instead the players would remain in the hallway instead of the sidelines. Tomlin had previously informed Bears coach John Fox that the Steelers would be arm-in-arm on the sidelines — which the Bears went forward with — which drew the ire of some in the Chicago organization.

Roethlisberger ticked off some teammates when he produced a personal public statement Monday on his website expressing regret for how the team handled the protest before teammates like decorated former Army Ranger Alejandro Villanuevahad addressed the matter first. There was universal agreement within the team that Villanueva, who ended up down the tunnel and near the field by himself for the anthem, had done nothing wrong and had no reason to apologize.

Villanueva received many texts and other messages prior to kickoff last week, when Tomlin announced the plan to clear the sidelines for the anthem in an interview with CBS, with current and former military imploring him to salute the flag from the field. The image of him alone at the end of the tunnel, with just four coaches on the sideline and the rest of the players and staff out of sight, continues to stir emotions within the locker room.

When the Steelers take the field today they’ll be trying to put aside a tense week which has challenged them in ways far beyond the norm.