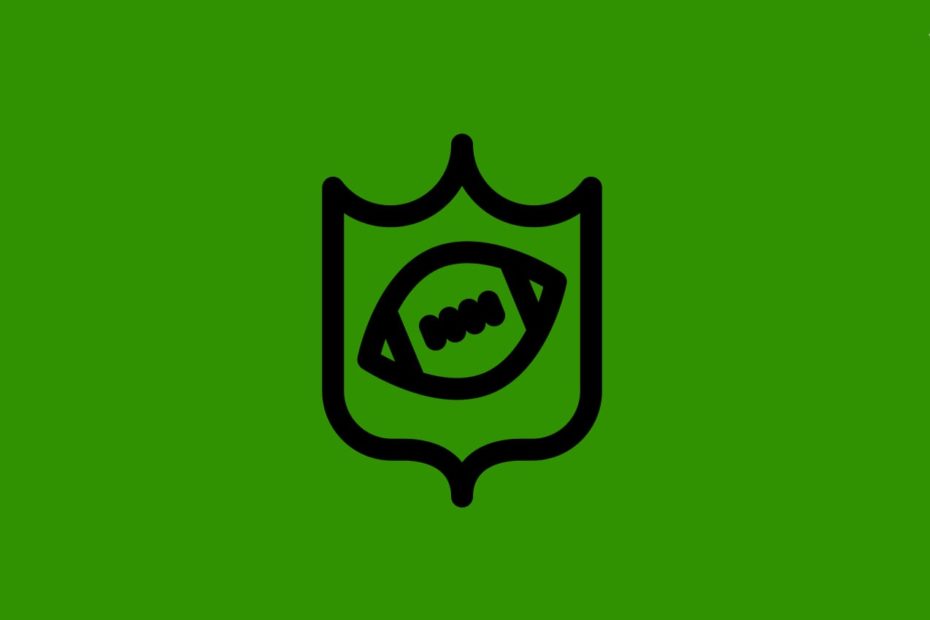 The Pittsburgh Steelers are getting the message from the top that it’s time to return to their usual routine for the national anthem.

Team president Art Rooney II told the Pittsburgh Post-Gazette the team’s well-intended effort to stay out of politics Sunday in Chicago backfired and won’t happen again. The Steelers plan to stand from the sidelines during Sunday’s anthem in Baltimore.

“I expect our team will be on the field like they were prior to last Sunday,” Rooney told the outlet. “Last Sunday was the first time, you know, we ever had any kind of incident with regards to the anthem. It’s over, as far as I’m concerned.”

The Steelers planned to stay in the Soldier Field locker room during the anthem before a 23-17 loss to the Chicago Bears as a way to avoid political demonstration. But left tackle Alejandro Villanueva, a former Army Ranger, got separated in an effort to see the flag from the tunnel, where the team was already camped out after ditching the locker room plan at the last minute. Villanueva accidentally got too far out and couldn’t backtrack while the anthem music played. He has publicly apologized for the miscommunication.

Tension was palpable in the Steelers locker room early this week, and several players said they were affected by it. Center Maurkice Pouncey said from his locker Wednesday that the team would have 100 percent participation in standing for the anthem. Wide receiver Martavis Bryant tells ESPN the team plans to lock arms on the sideline.

Rooney II told the Post-Gazette he has talked with team leadership “and made sure they understand where we are” about being respectful toward the flag.

“The reaction to what happened last weekend was unexpected, and we regret what happened,” he said. “We kind of felt we were staying out of the business of making political statements, but it was interpreted that we were doing something. “I think the part that was particularly distressing, our service members, men and women, who viewed that as disrespectful to them. That’s something that I always felt good the way our team has responded to any requests, any needs of the military, whether it’s visiting hospitals or having them visit us. It’s been a great relationship for a long time. That’s the part of it that’s the most difficult thing.”

President Donald Trump’s comments directed at NFL players prompted several teams to demonstrate during last week’s anthem, including the Seattle Seahawks and Tennessee Titans staying in their locker rooms until the anthem ended. Coach Mike Tomlin said this week his team would not be goaded into demonstration, opting to focus on football.

“We just have to stay positive and do what we can to change the conversation back to being positive about being united around our football team,” Rooney said. “I think our players understand our fans don’t want to go to a game and watch a protest. And I think our players prefer to just go out on the field and play football.”