Spurs were forced to hit APOEL 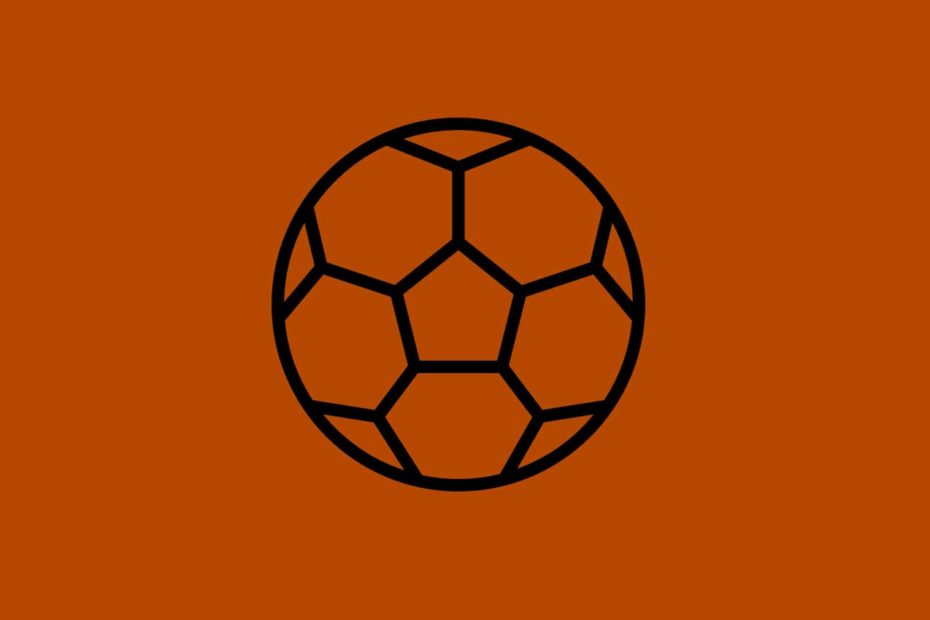 Spurs – playing Ben Davies in a back-three with right-back Kieran Trippier filling in at left wing-back – were forced to hit APOEL on the break for their goal, similarly to how they beat Borussia Dortmund a fortnight ago, and fortunately they had Kane to side-foot home the opener.

Heung-Min Son, who also scored in that 3-1 win at Wembley, went close from a tight angle as Spurs went in search of a second immediately after the interval, but APOEL twice went nearly hit an equaliser and Lloris did well to beat away Roland Sallai’s clever volley and a fierce shot from left-winger Efstathios Aloneftis.