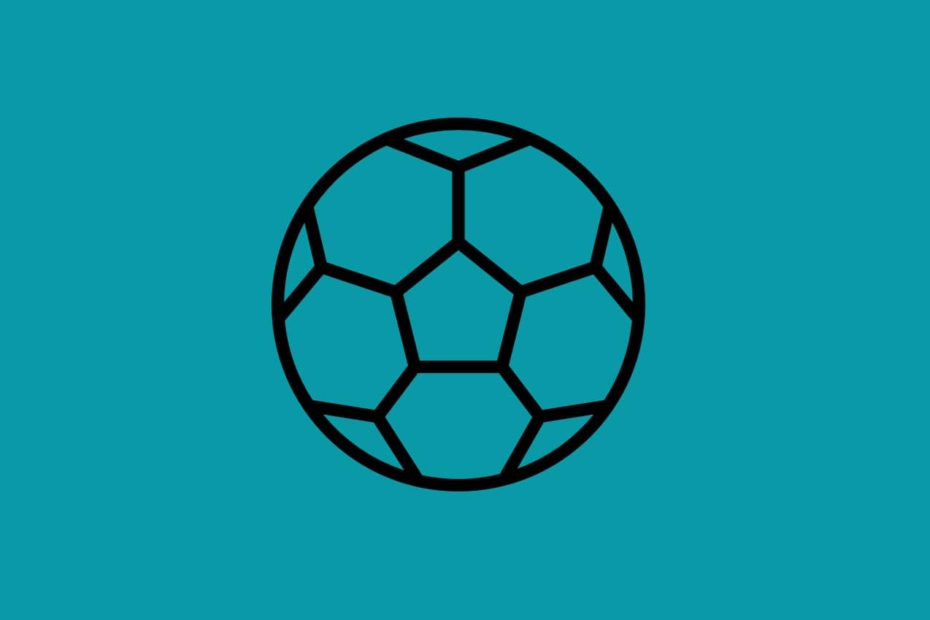 Boss Mauricio Pochettino insisted there was “no excuse” for Tottenham not to win the game, despite arriving in Cyprus with seven first-team players missing through injury or suspension – and the scoreline belied how uncomfortable it was for them for large periods.

Egged on by a raucous band of ultras in the home end, Igor de Camargo rattled the goal-frame on 19 minutes after being put through by Stithies Aloneftis, before Carlao headed wide at the far post completely unmarked.